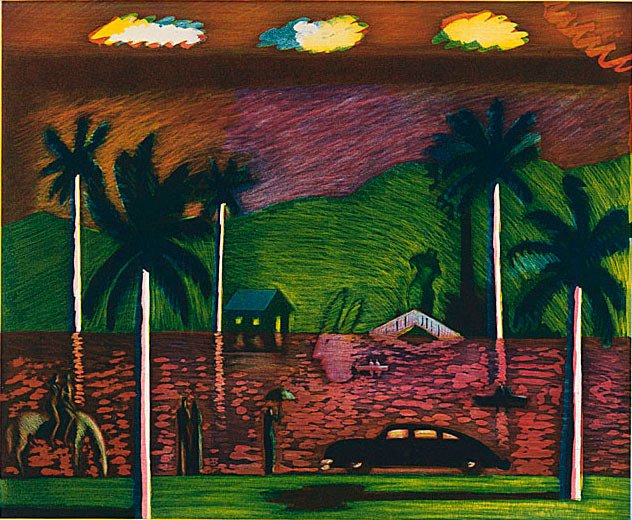 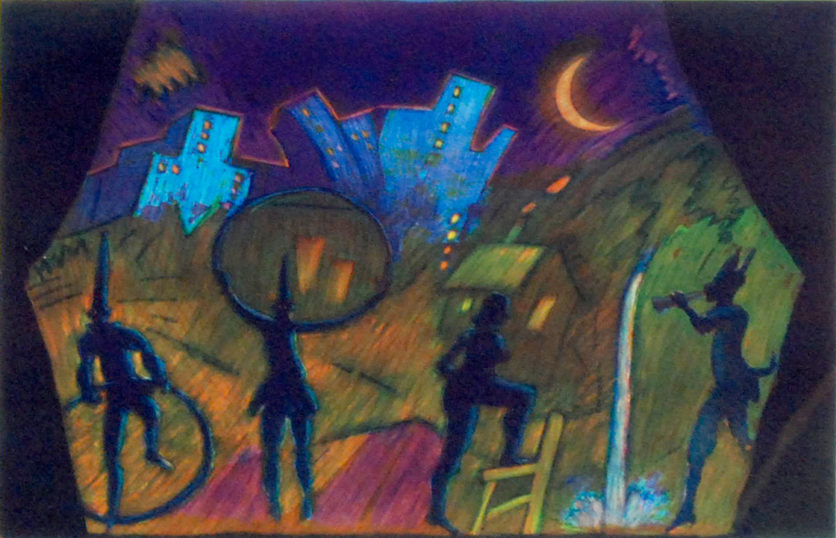 Carlos Almaraz was born in Mexico in 1949. He was raised in Chicago and later in Los Angeles, where he was an early participant in the Chicano movement. Almaraz was a member of "Los Four," the first Chicano group to have an exhibit (in 1974) at the Los Angeles County Museum of Art. "Los Four" were key to the development of the urban Chicano iconography through an appropriation of Mesoamerican motifs.
Show more
BACK TO ARTISTS