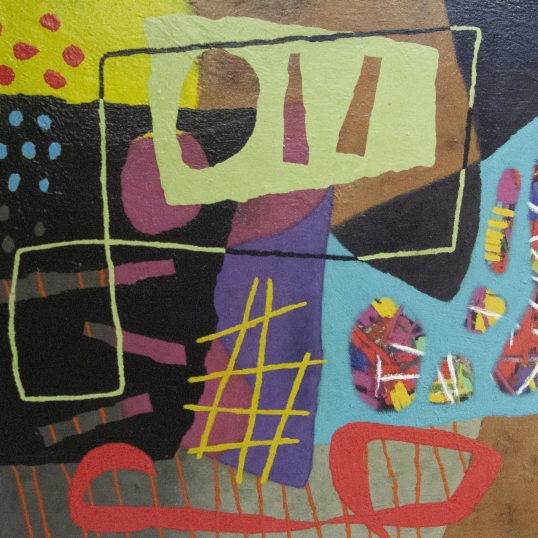 Conversations in the Abstract 96 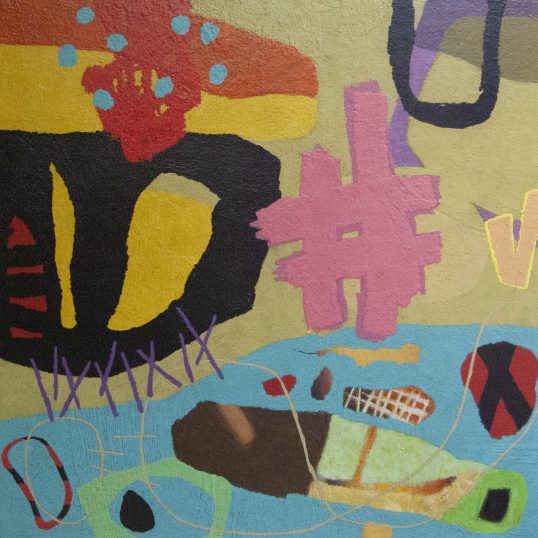 Conversations in the Abstract 62 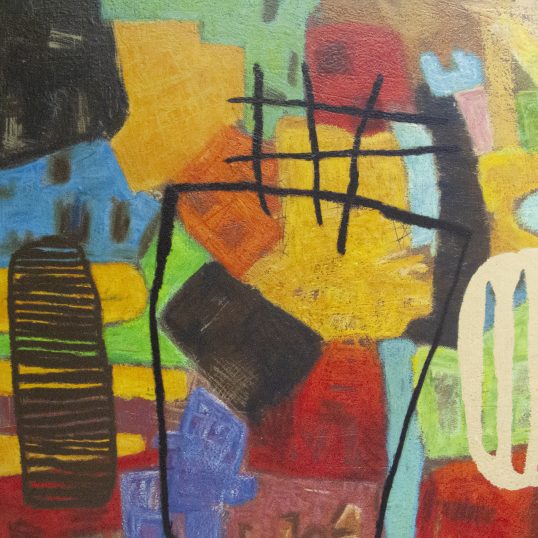 Conversations in the Abstract 61 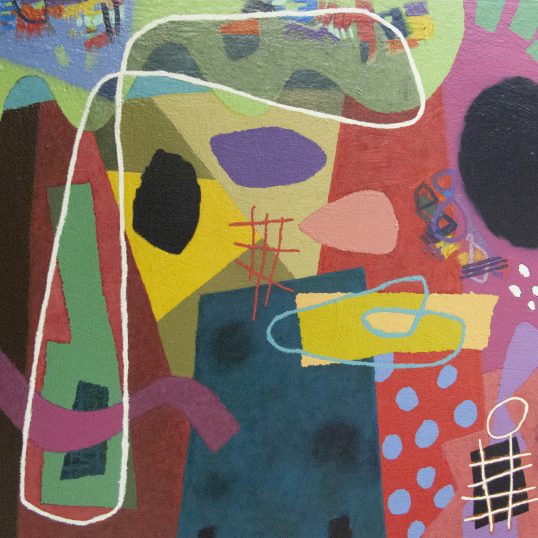 Conversations in the Abstract 60 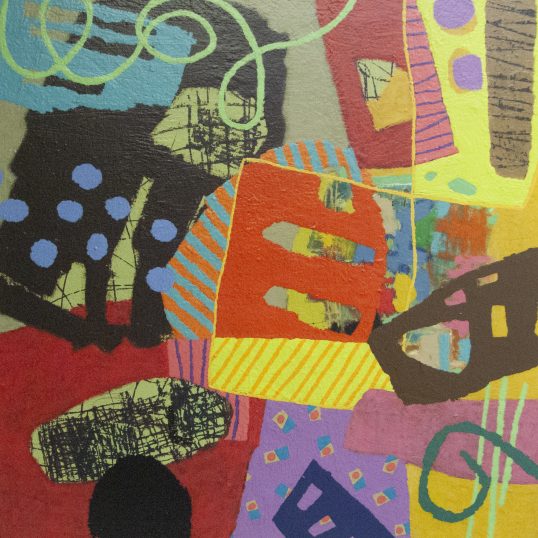 Conversations in the Abstract 59 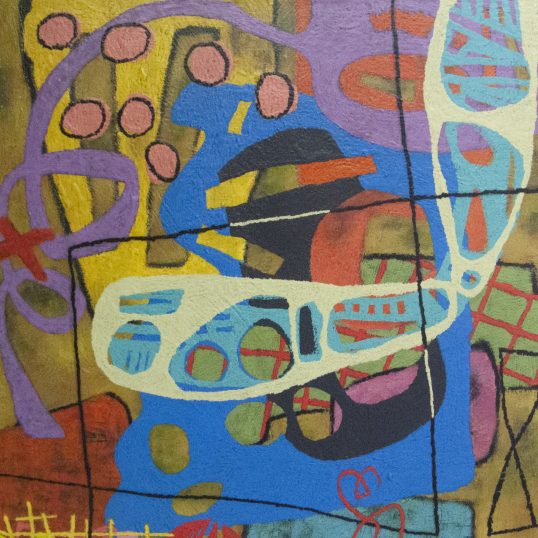 Conversations in the Abstract 58

During the 1980’s Downs was in the presence of such noted painters as Karl Benjamin and Frederick Hammersley who impressed on him the importance and responsibility of being true to one's own vision.  His goal is to make art that reflects modern day life and his process consists of layering spontaneous random marks that are sometimes completely obscured. By working and reworking surfaces, Downs expose varying depths of color which create spaces that expand and contract, communicating shifting moods. As an artist living in New York City in the 1970s, a sense of palpable fear and anxiety came to the fore in his raw, gritty painted works.  Since, the artist has attempted to recreate this tension, depicting through layers of paint the anxiety of that era. The strength in these works is in the artist's understanding of color, balance and simplicity to create a feeling of visual and emotional tension. His paintings are created by slowly building layers of varying thickness and transparency, all of which subtly interact. Downs then deconstructs layers of his paintings to reveal individual elements, which create the surface tension essential to animating his abstracts. The works bring one word to mind - energy, a sense of action. Downs has been painting professionally for over 40 years and has produced and exhibited several bodies of works nationally and internationally. His work has been included in group shows with noted artists such as Andre Miripolsky, Mark Mothersbaugh and Karl Benjamin. Downs' paintings are included in private collections throughout the world.
Show more
BACK TO ARTISTS